Chuck is the founder and CEO of LivingUNDIVIDED and WorkingUNDIVIDED, a program that takes participants through life-changing moments of racial healing. His desire is to activate people to not only participate in acts of mercy and reconciliation, but to challenge systems of oppression and injustice as well. Launched in 2015 as a ministry of Crossroads Church (Cincinnati), and established in 2020 as an independent nonprofit, UNDIVIDED has grown from a congregational training tool into a national movement with hub cities emerging throughout the country. Chuck’s leadership through UNDIVIDED has inspired and mobilized thousands from diverse backgrounds around the nation and even the world.

Alongside his passion for justice and racial reconciliation, Chuck’s leadership approach is heavily influenced by a rich history of cross-cultural experiences. Raised in the inner city of Philadelphia, Chuck’s educational opportunities and childhood community provided him the opportunity to engage with people of various backgrounds, races, and lifestyles. Chuck would say that racial solidarity and justice grow through relationships with those who differ from us and are rooted in the character and heart of Jesus.

After receiving a degree in Business Administration from Duquesne University, Chuck joined the team at Procter & Gamble (P&G). During his tenure at P&G, Chuck led a team of sales representatives in growing their sales by 30 percent in his first year as manager. He developed training programs for both new and existing hires, and worked collaboratively across the company to deliver sales objectives. During his time with P&G, Chuck was known not only for his results, but also for his character. In 2005 he was awarded the inaugural Servant Leadership Award for his outstanding performance as a leader who engages others with humility and empathy. In 2007, Chuck felt called to leave his corporate job to join the team at Crossroads Church, one of the largest churches in America. For 13 years he served as a community pastor, communicator, and invaluable member of their leadership team. At Crossroads, Chuck took the same training and people development skills he’d utilized at P&G to grow their sales team, and used them to develop disciples. While his full-time focus is now on leading the UNDIVIDED movement, Chuck and his family are still active in the life of Crossroads Church where he continues in his role as teaching pastor.

In addition to leading UNDIVIDED, Chuck teaches and consults for churches and organizations around the country on a variety of topics related to race relations and racial justice. Chuck has traveled internationally and seen the impact bias and prejudice can have in both global and localized settings. Part of his life’s work is to help ministry leaders stand in places where people view the church as irrelevant regarding injustice and offer skeptics a different picture of Jesus.

Chuck is the proud husband of Maria, who he has been married to for the better part of two decades. They have three children, and live in Cincinnati, Ohio. 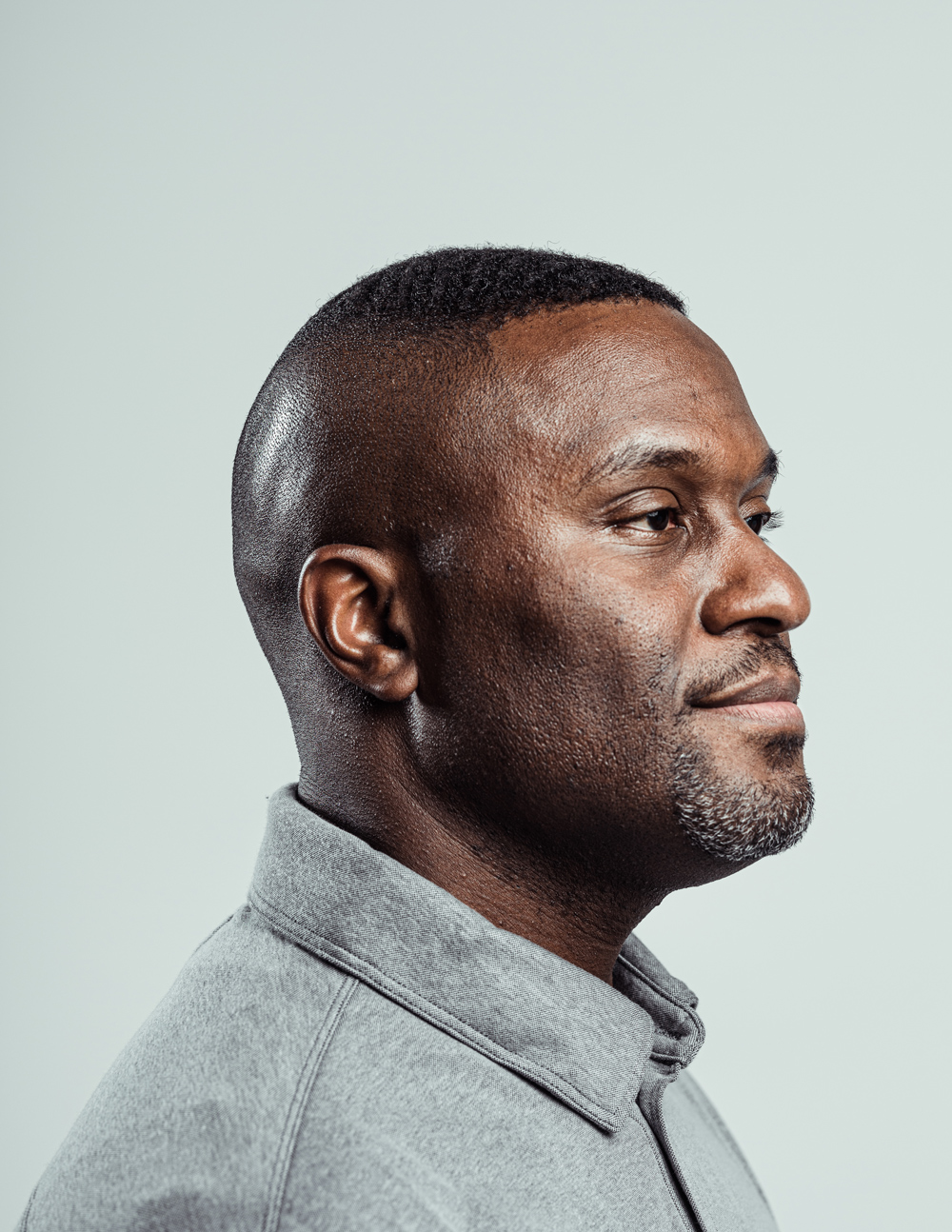 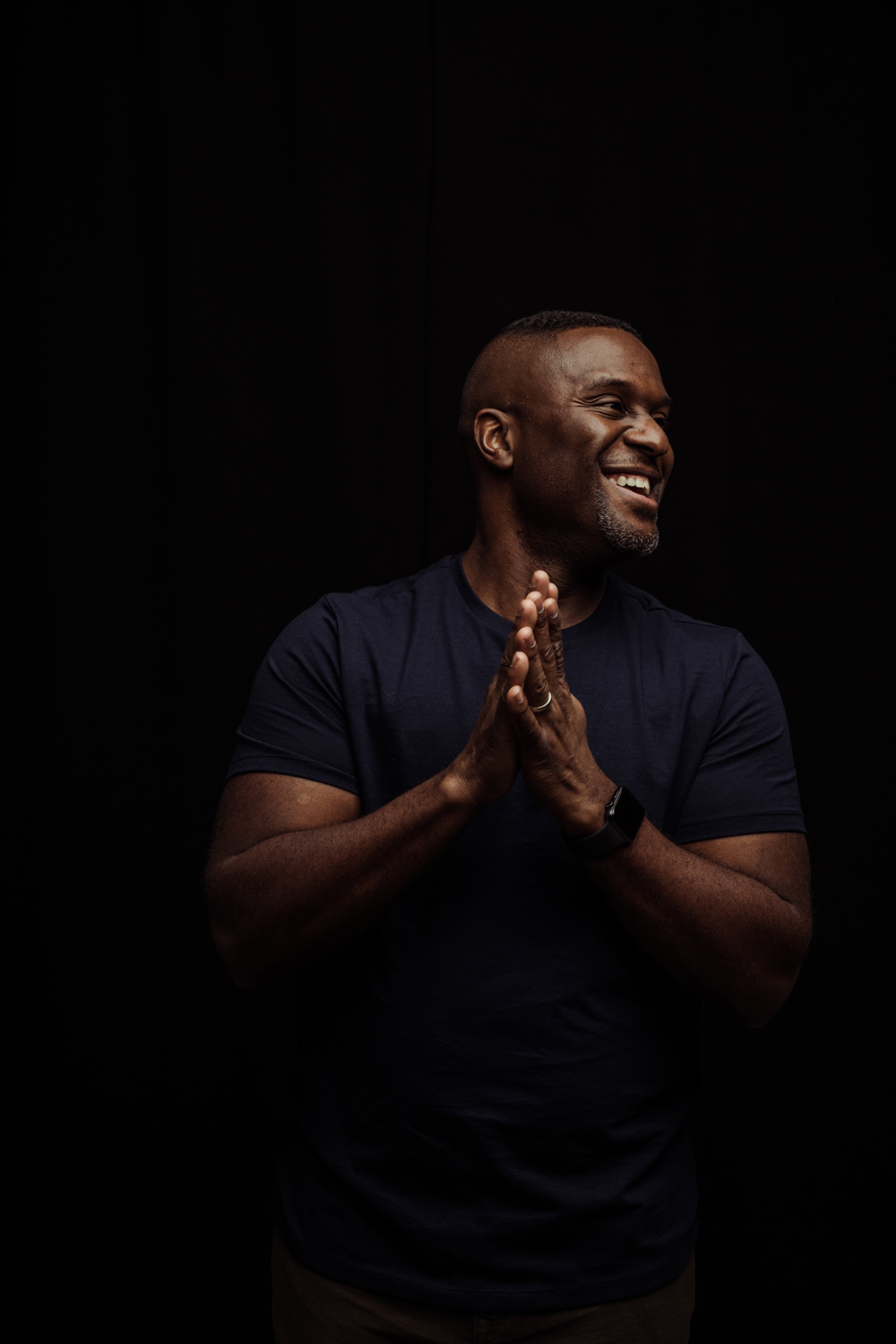 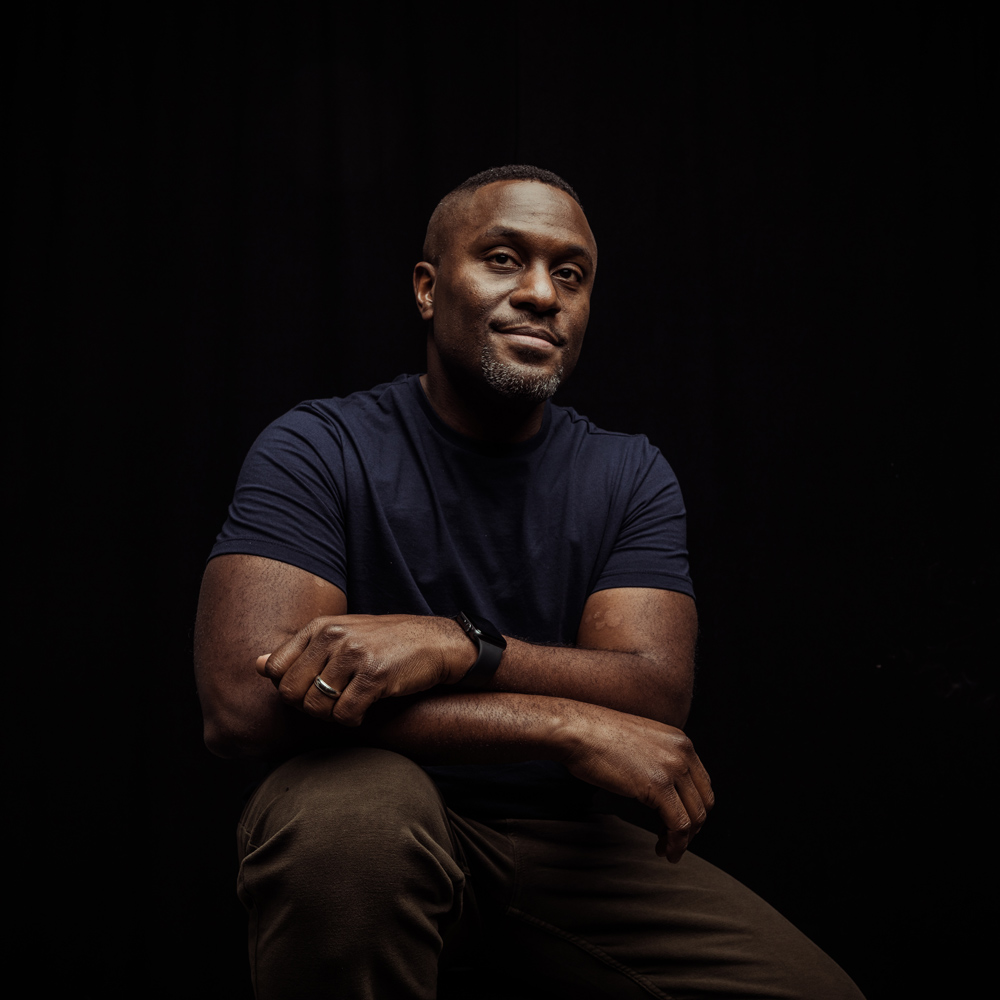